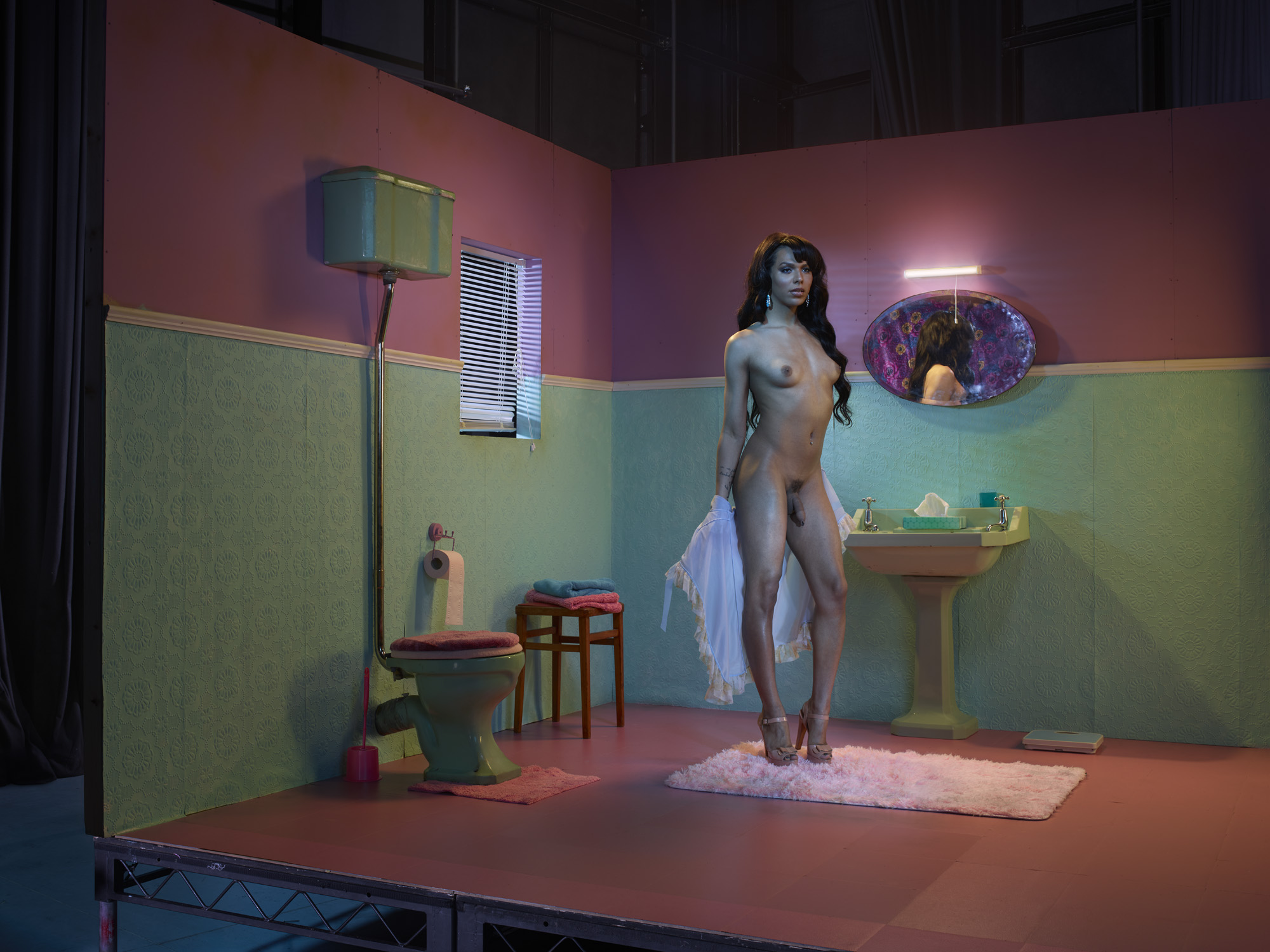 “It wasn’t a stand alone moment when I realised I was a woman. Gender is fluid, it’s not a static matter.”

Twenty nine year old Munroe is a transgender DJ, model and activist working in the fashion industry, who began her transition six years ago. Hormone therapy changed his body, to her body; preparing her mentally to be more at peace in its new form. “Some friends were supportive, others saw it as a bit of a joke and wouldn’t refer to me how I wanted to be known. They don’t know what it’s like to have testosterone roaming around your body like a foreign agent. But I don’t consider gender in day to day life, it’s more about where I fit in and how I operate. I’m closer to how I was as a child now, when gender wasn’t a concern.”

It’s difficult for most of us to comprehend the feeling of being constrained by the limitations of our physicality; an emotion Munroe relates to all too well. “I don’t feel like I deserve anything less than the best.” she tells us, when asked about some of the sexual propositions she encounters. “I don’t indulge men with a fantasy, like wanting to be with a woman with a penis as a fetish. I’m human and I need connection like anybody else. Relationships may not be perfect, but as long as they care about me as a person, then it’s ok. It can’t just be solely about my appearance.”

Sadly, living as a transgender woman in modern society is still dangerous, due to unjustly prejudice and rife hate crime. However, levels of social acceptance are slowly, but arguably on the increase. “The problem stems from the fact most people don’t know who I am. They see gender as a rigid entity and they want to pigeonhole the trans community into one or the other; man or woman. What clothes should I wear? What public bathroom should I use? It’s sad that being trans can still hold you back from career progression too – simply because it’s too much for some people to handle.”

However, strongly impassioned by the fashion industry, Munroe has worked for well-known names at Calvin Klein’s press office, designed a lip gloss for alternative makeup brand; Illamasqua and also contributed to the Capsule Collection for Boy London, sensationalised by singer, Rihanna. However, being involved with the South East clubbing scene, PR and event promotion, Munroe wonders if her career path would have been stinted, had she lusted for life as a banker.

Munroe considers her transition process no different to that of any natural progression. Like a child develops into an adult, trans people grow into who they are. It takes a strong willed character to take control of adolescence; to curb it and then try to alter it. But when asked about the topic of natural development, Munroe confirms that for her, it quite simply wasn’t a choice. Without taking the risks and potential struggles into consideration, she had to look at how she felt on the inside. “I’m the happiest I’ve ever been. Well, I’d like bigger boobs…but just for me, not for anyone else. In general, I’m very happy with how I look. I just don’t feel the need to remove my penis yet, but I’m on the NHS waiting list, just in case. You have to be 100% sure and at the moment I’m not. I’m comfortable with my appearance as I am.”

In spite of the striving and struggling against small-minded minorities, Munroe has flourished into a beautiful, successful and female inspiration. Dedicating much of her time to political public speaking, her commitment to the fight against oppression acts as living proof that being transgender doesn’t have to be a battle and more about creating the life that you want. Her political resistance and support of equal gender rights, is what makes Munroe; a model woman.

“If I was still a man, maybe life would seem easier. But I don’t think easier is necessarily happier. You can only fight yourself for so long. Transition is about making your external appearance match the internal. Fight on; be it the world or your own inner battle”.