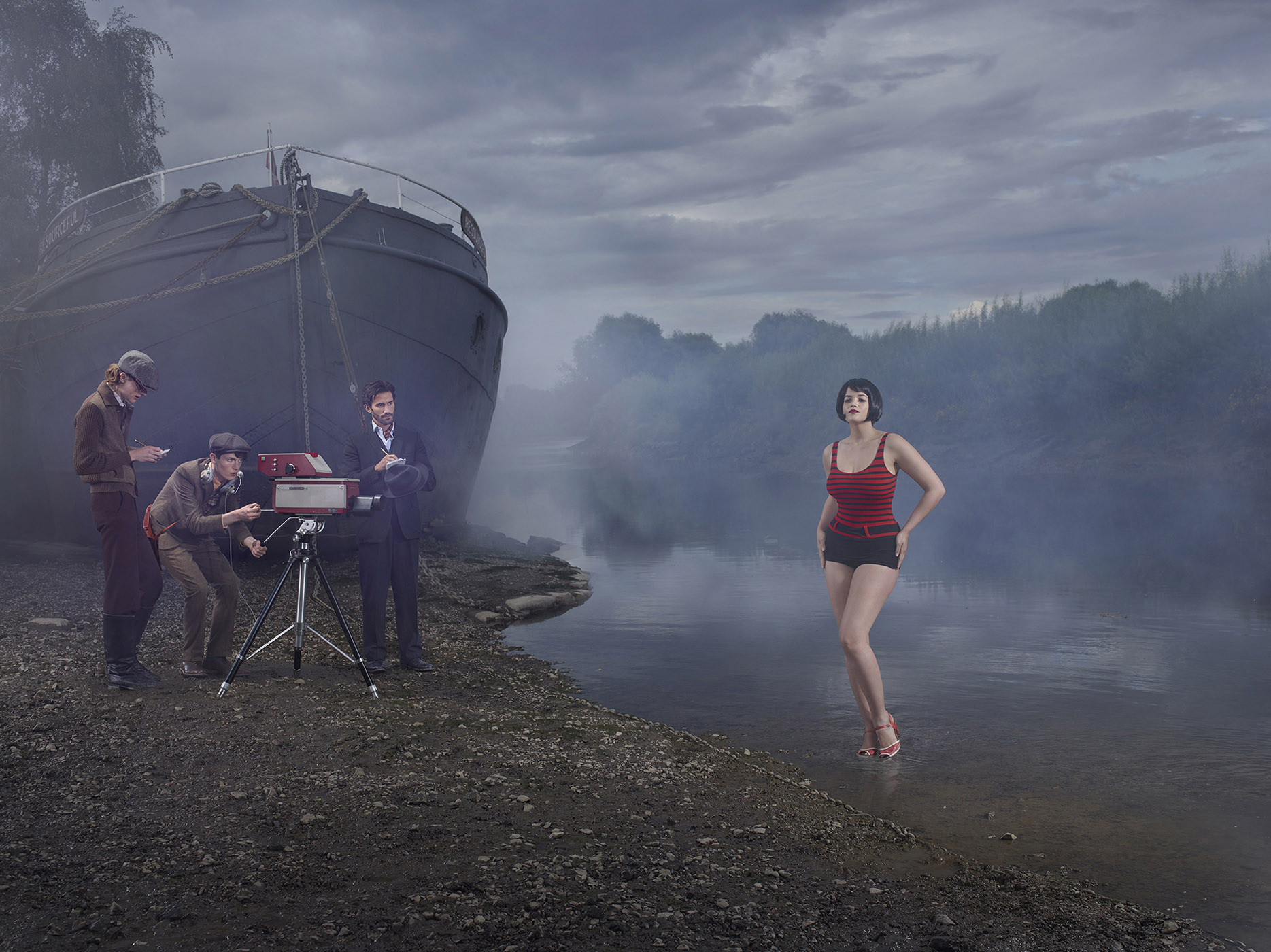 Annette Kellerman was an Australian professional swimmer, vaudeville star, film actress, writer, and business owner. She arrived in the UK in 1905 aged 19, with the intention to swim the English Channel – she failed three times. However, undeterred, she became the first woman ever to swim any distance on the Thames. She swam from Putney to Blackwell, a distance of 27km.

On all these occasions she elected to wear a one-piece bathing suit of her own design. As women’s bathing attire at that time was still bloomers and long sleeve dresses covering most of the body but her one-piece exposing most of her body was considered very controversial to say the least. Her daring apparel became headline news in the UK press.

Two years later she was arrested in the USA for gross indecency as she continued her fight for the right of women to wear a fitted one-piece bathing suit above the knee. Years later came the two-piece bikini, then topless and nude bathing became possible on many beaches throughout the world.