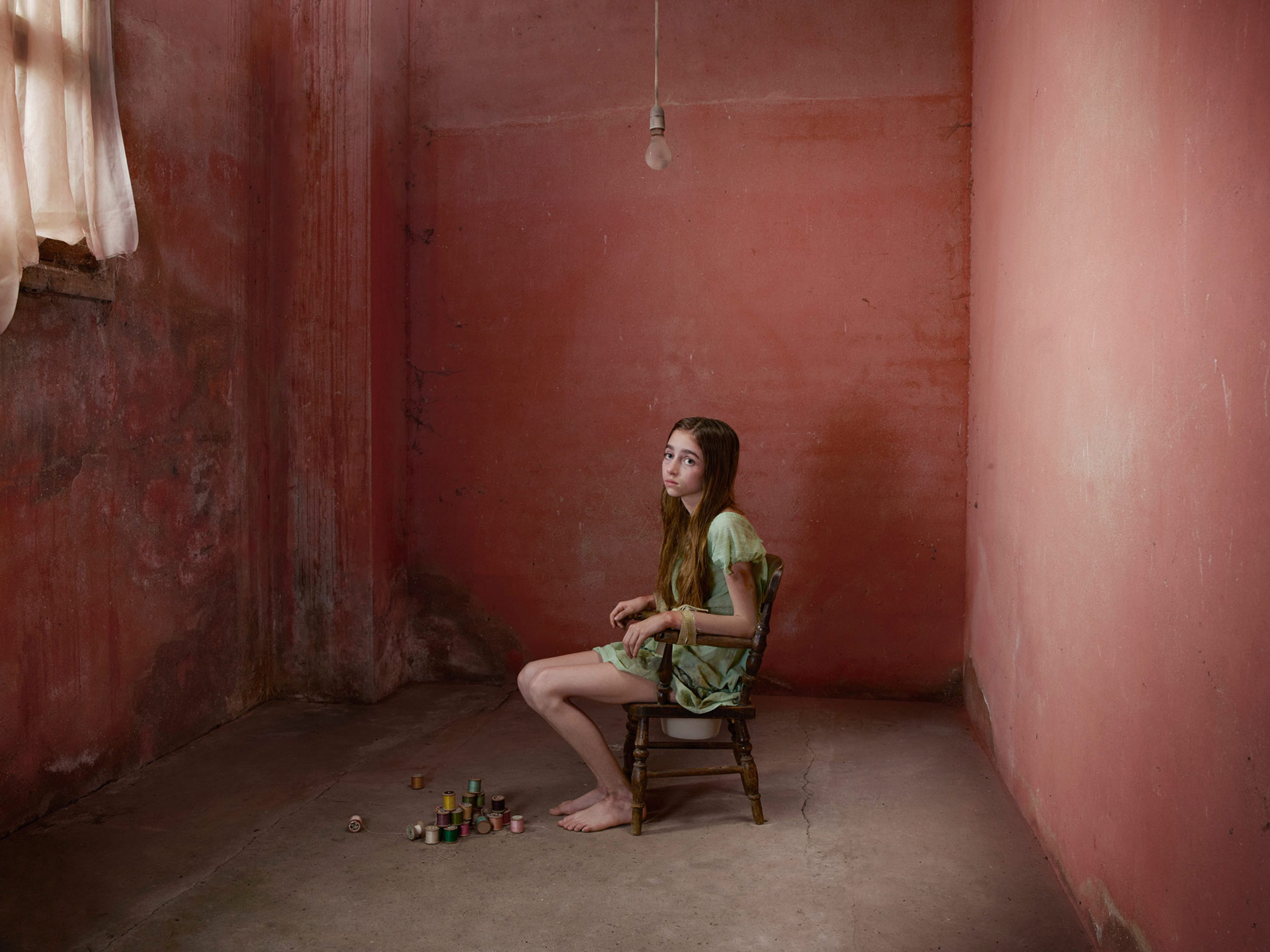 When she was a toddler Genie’s father decided she was ‘retarded’ and restrained her in a child’s toilet seat in a small room of the house. She lived in solitary confinement for more 10 years. She even slept in the chair. She was 13 years old in 1970 when she and her mother turned up at child services and a social worker noticed her condition. She was still not toilet trained and moved with a strange sideways ‘bunny-walk’. She couldn’t speak or make any sound and constantly spat and clawed herself.

For years she became a research object. She gradually learned to speak a few words but couldn’t arrange them grammatically. She also began to read simple texts, and developed a limited form of social behaviour.

At one stage, she briefly lived again with her mother, but was then for several years passed through various foster homes experiencing abuse and harassment. She returned to a children’s hospital where it was found that she had regressed back to silence.

Funding for Genie’s treatment and research was stopped in 1974 and it wasn’t known what happened to her, until a private investigator located her in a private facility for mentally underdeveloped adults.