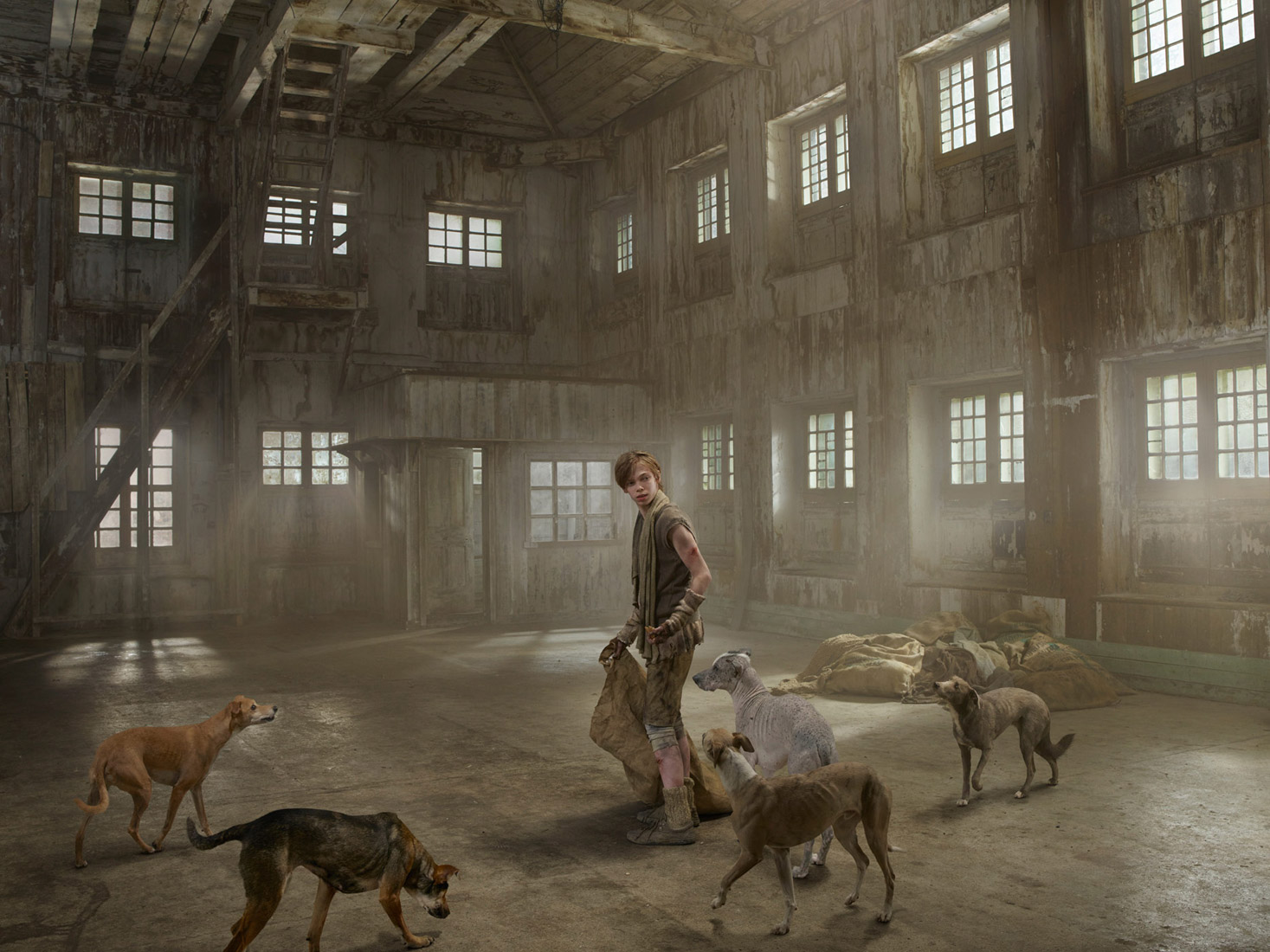 Ivan was abused by his family and ran away when only 4 years old. He lived on the streets begging. He developed a relationship with a pack of wild dogs, and shared the food he begged with the dogs. The dogs grew to trust him and eventually he became something of a pack leader. He lived for two years in this way, but he was finally caught and placed in a children’s home. Ivan benefited from his existing language skills that he maintained through begging. This and the fact that he was feral for only a reasonably short time aided his recovery. He now lives a normal life.