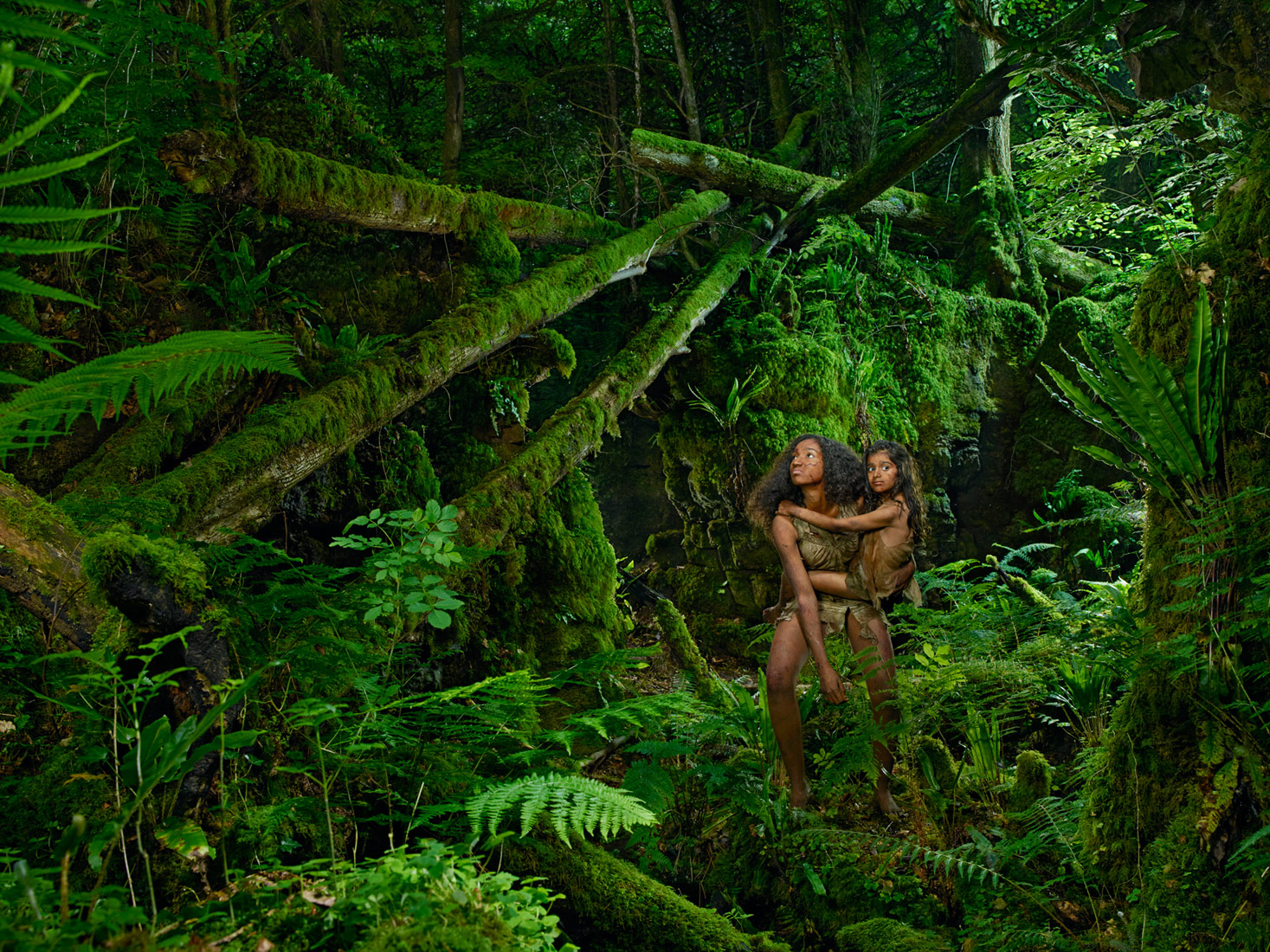 Kamala, 8 years old, and Amala, 1, were found in 1920 in a wolves’ den. It is one of the most famous cases of feral children. Pre-advised, they were found by a Reverend, Joseph Singh, who hid in a tree above the cave where they had been seen. When the wolves left the cave he saw two figures look out of the cave. The girls were hideous looking, ran on all fours and didn’t look human. He soon captured the girls.

When first caught, the girls slept curled up together, growled, tore off their clothing, ate nothing but raw meat, and howled. Physically deformed, their tendons and the joints in their arms and legs were shortened. They had no interest in interacting with humans. But, their hearing, sight and sense of smell was exceptional.

Amala died the following year after their capture. Kamala eventually learned to walk upright and say a few words, but died in 1929 of kidney failure, 17 years old.