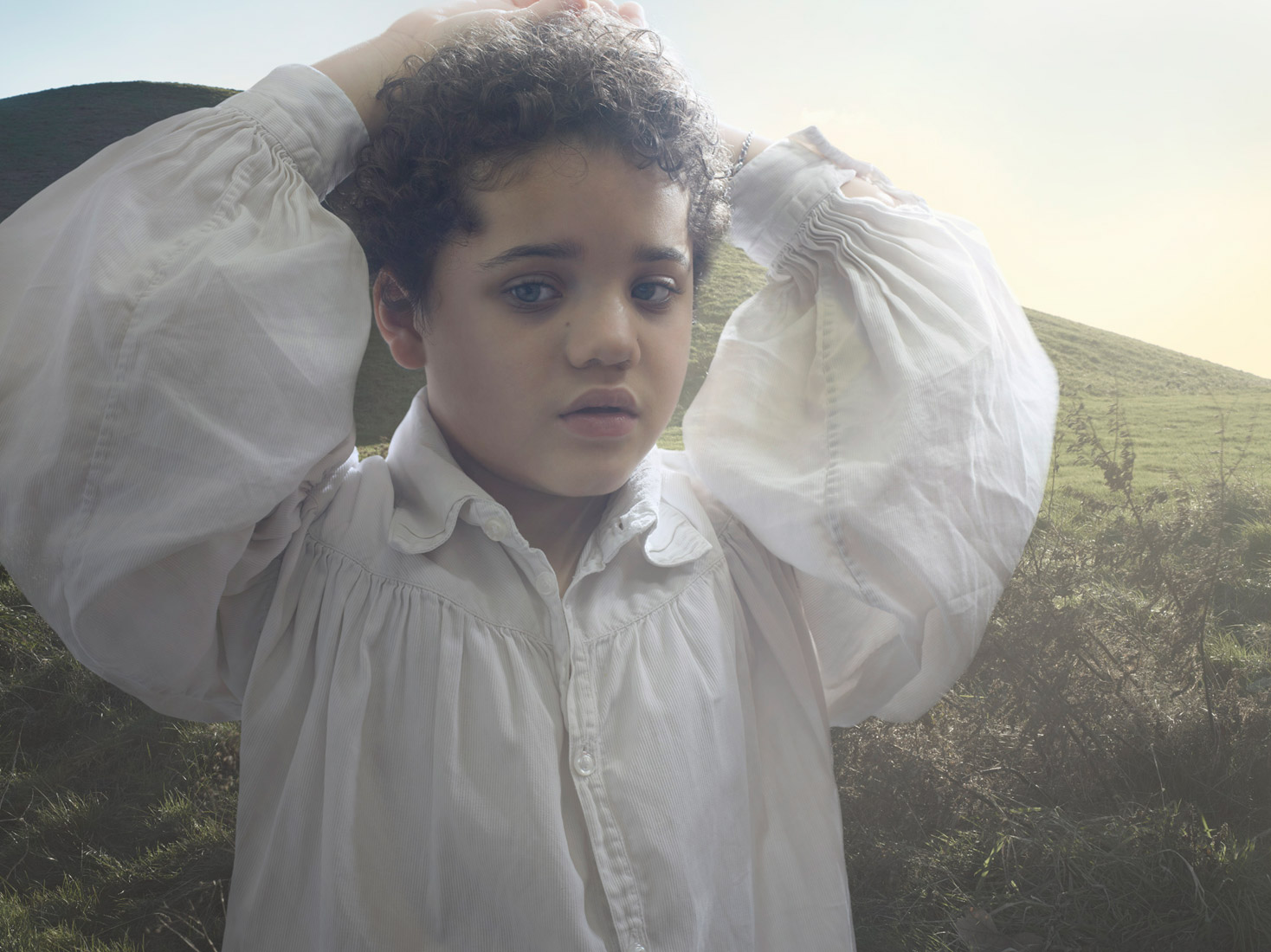 Louie (by his mother):

Louie has a rare life-threatening condition called Septo Optic Dysplasia alongside with multiple pituitary hormone deficiency. Louie is registered blind and is on life-long medications throughout the day and night to keep his body working which also include injections for his growth. Small things like common colds, tummy bugs, being made to jump from loud noises can make him very poorly as his body can€™t cope and his medications need to be upped. Even if he is worried or stressed no matter how big or small, even the noise from fly’s buzzing around is enough to frighten Louie enough which could cause him to slip into a coma as his body does not make the stress hormone cortisol. Life with Louie is pretty different from that of his twin brother Aiden who is fully sighted with no health problems.

Even though life with Louie is challenging and we seem to always be walking on egg shells, we never stop him doing anything. If he wants to climb steep hills we don’t stand in his way (even though it’s pretty hard for me to watch).
Louie loves hills, running up and down them, riding up and down them on his scooter even lying down and rolling down them. Whatever he is doing with them he is a delight to watch and a true inspiration to us all.”