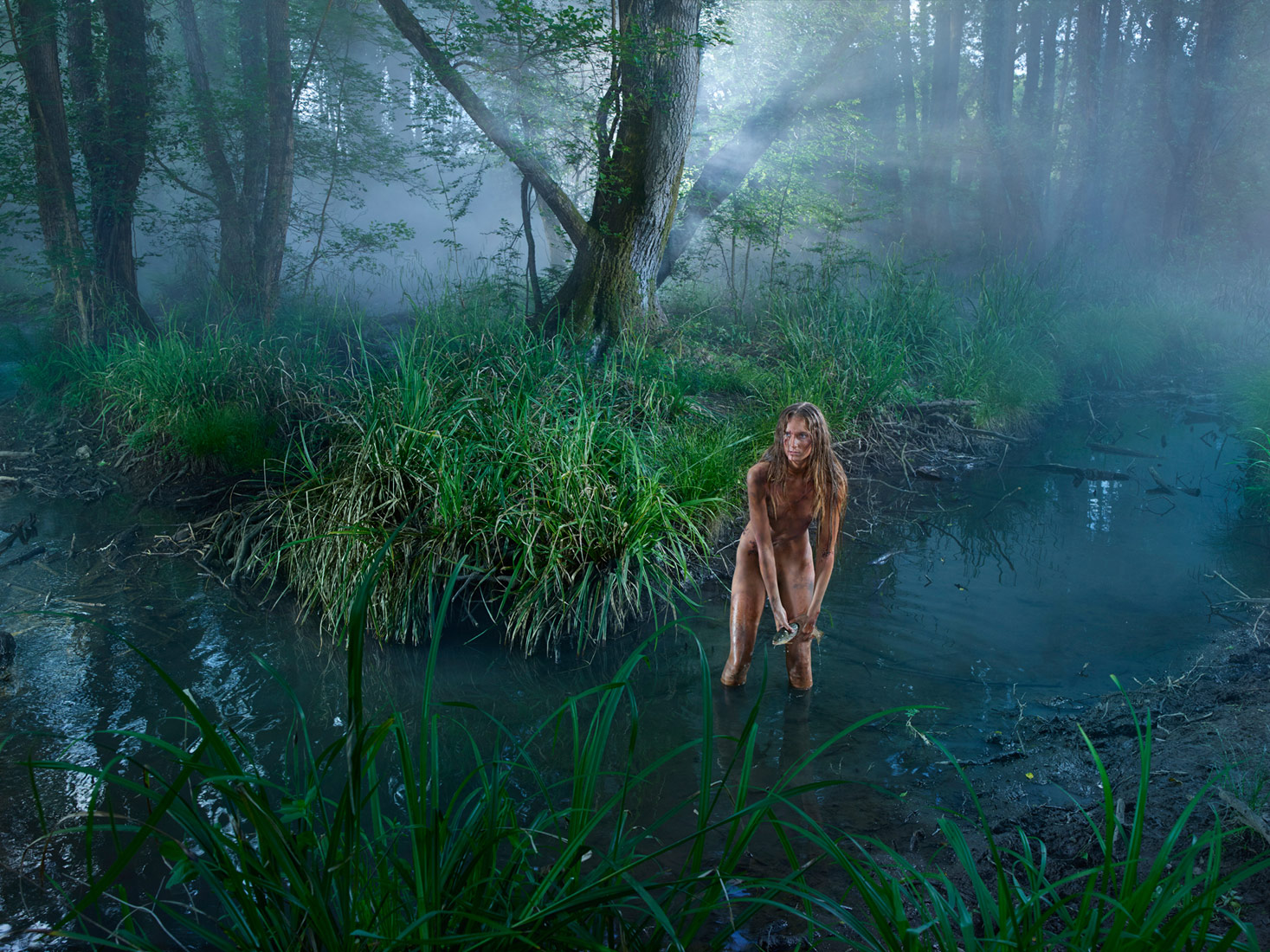 Apart from her childhood, Memmie’s story from the 18th century is surprisingly well-documented. For ten years, she walked thousands of miles alone through the forests of France. She ate birds, frogs and fish, leaves, branches and roots. Armed with a club, she fought off wild animals, especially wolves.
She was captured, aged 19, black-skinned, hairy and with claws.

When Memmie knelt down to drink water she made repeated sideways glances, the result of being in a state of constant alertness. She couldn’t speak and communicated only with shrieks and squeaks. She skinned rabbits and birds and ate them raw. For years she did not eat cooked food. Her thumbs were malformed as she used them to dig out roots and swing from tree to tree like a monkey. In 1737, the Queen of Poland, mother to the French queen, and on a journey to France, took Memmie hunting with her, where she still ran fast enough to catch and kill rabbits.

Memmie’s recovery from her decade long experiences in the wild were remarkable. She had a series of rich patrons, learned to read, write and speak French fluently. In 1747 she became a nun for a while, but was hit by a falling window and her patron died soon thereafter. She became ill and destitute but again found a rich patron. In 1755 a Madam Hecquet published her biography. Memmie died financially well-off rich in Paris in 1775, aged 63.