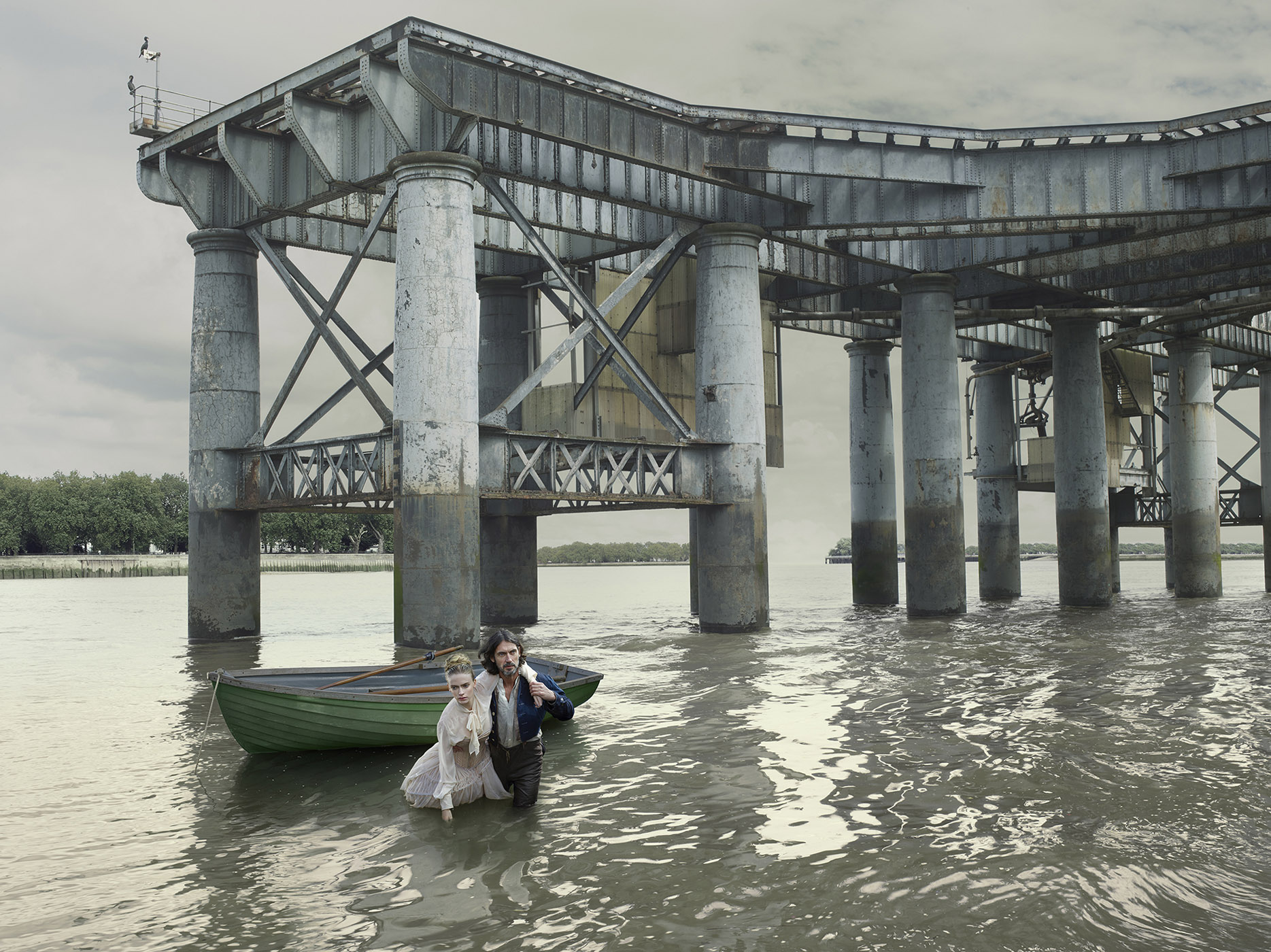 Mary Wollstonecraft (1759 – 1797) was an English writer, philosopher and advocate of women’s rights. During her brief career she wrote novels, treatises, a travel narrative, a history of the French Revolution, a conduct book and a children’s book. Today she is regarded as one of the founding feminist philosophers, and feminists often cite both her life and work as important influences on their views today.

She lived her adult life to the full and was known to have many ill-fated affairs, and a daughter by one of her lovers, Gilbert Imlay, whom she met in 1793 when they were both living in France. He was an American businessman, author, and diplomat. He moved to London, leaving her and their daughter behind in France. When she returned to London in 1795, she learned of his infidelity and made a first suicide attempt, taking poison, only to be saved by him. In June that same year she undertook a business trip to Sweden on Imlay’s behalf but upon her return in September she discovered that he had again been unfaithful.

In October Wollstonecraft planned anew to commit suicide, this time by jumping from Putney Bridge. She walked back and forth over the bridge in a rainstorm for some time “to make her clothing heavy with water”, thereby hoping to expedite her demise. She jumped into Thames but was again thwarted in her attempt when she was dramatically saved by an observant boatman.

She left Imlay and in 1796 started an affair with the English philosopher, William Godwin. They married in 1797, she apparently having never formally married Imlay. Their happiness was, however, short-lived, as she died in the September eleven days after giving birth to her second daughter. She was only 38.

After Wollstonecraft’s death, Godwin published a memoir in 1798 revealing her unorthodox lifestyle Without realising it, his exposures inadvertently destroyed her reputation for almost a century. However, with the emergence of the feminist movement at the turn of the twentieth century, Wollstonecraft’s advocacy of women’s equality became increasingly important contribution to the modern movement and her pioneering reputation has been fully restored.