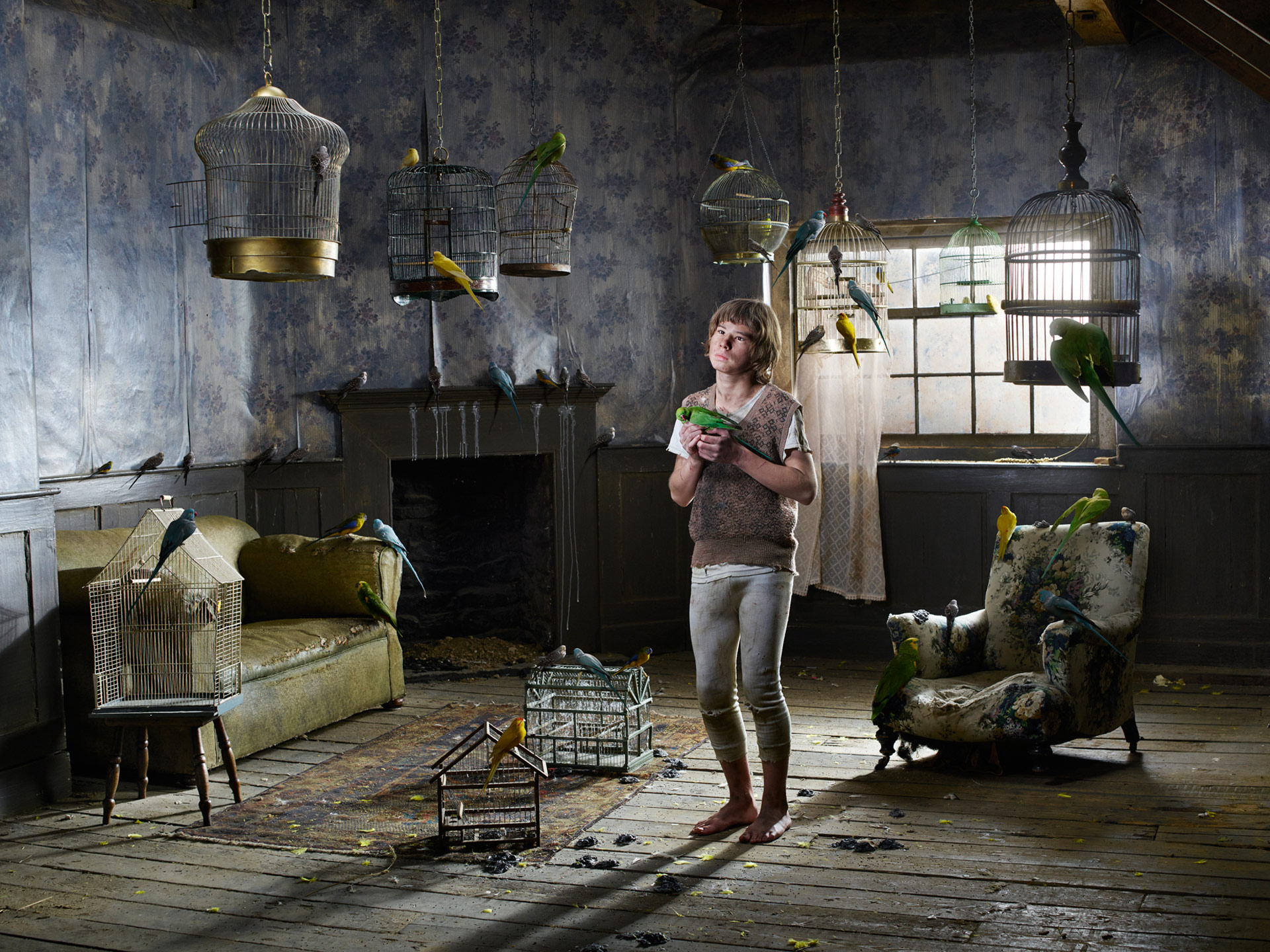 Prava, a seven-year-old boy, was found in a tiny, two-bedroom apartment, living with his 31-year old mother – but he was confined in a room filled with bird cages, containing dozens of his mother’s pet birds, bird feed and droppings. She treated her son as another pet. He was never physically harmed, she neither beat him nor left him without food, but she never spoke to him. His only communication was with the birds. He could not speak, but chirped. When he wasn’t understood he would wave his arms and hands bird-like.

Released into child care by his mother, Prava was moved to a centre for psychological care where doctors are trying to rehabilitate him.