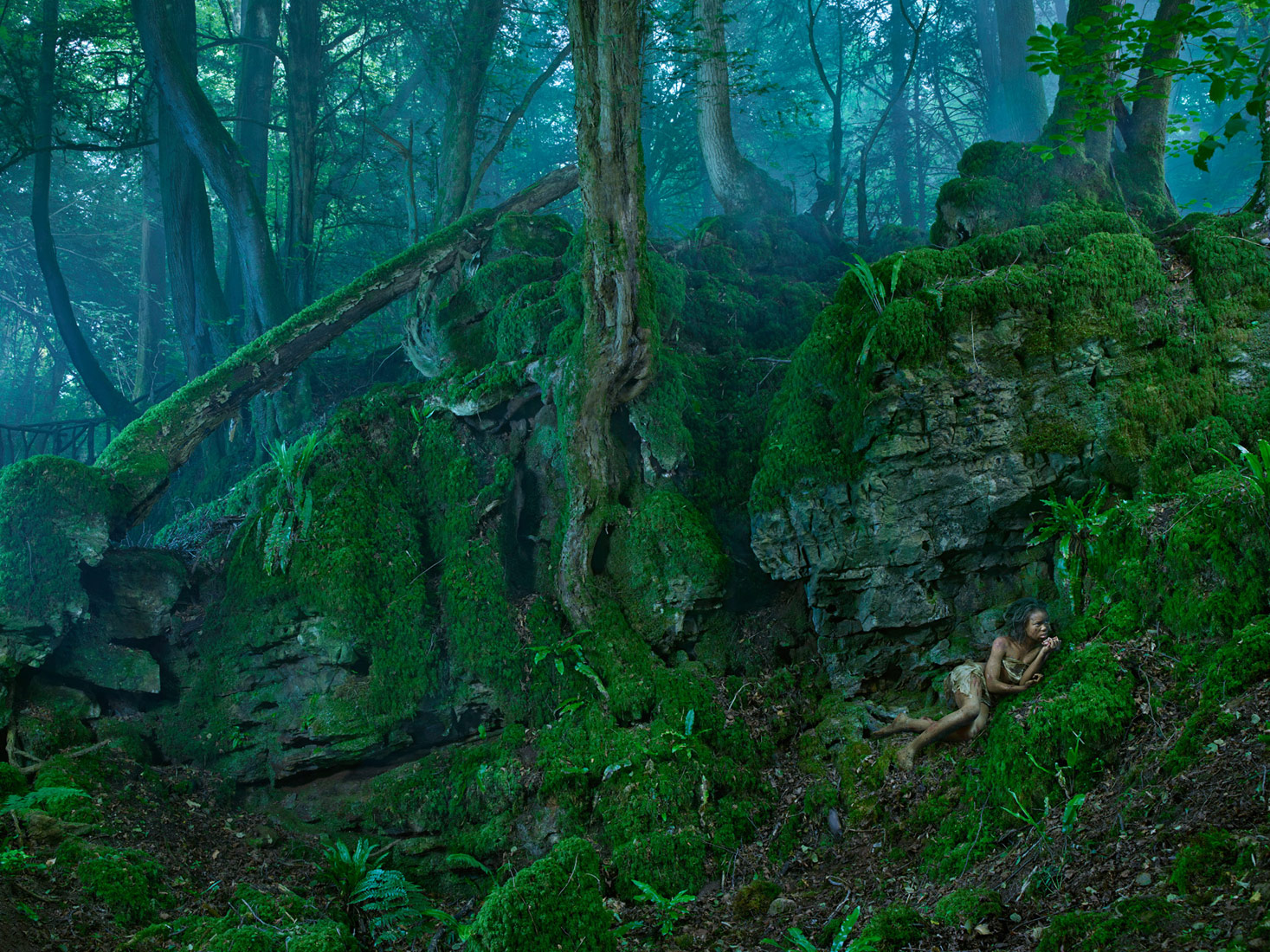 Rochom was a grown woman when she was caught in January, 2007 after stealing food from a villager’s lunch box. A village policeman claimed that she was his 27 years old daughter – he recognized a prominent scar on her back – who, in 1988 at eight years of age, went missing with her 6-year old sister while herding water buffalo. It was assumed that they got lost in the jungle. The sister was never found.

When Rochom was captured she was naked, filthy and scarred. She could not talk. If she was thirsty or hungry, she would point at her mouth. She preferred to crawl on all fours rather than walk upright.

Rochom had difficulty in a adjusting to civilisation. In February 2008, she disappeared for a few days but then returned. By July 2008, she could feed, bathe and dress herself but still could not speak. She was hospitalised in October 2009 as she refused to eat. By December that year she was eating again, was generally improving, and had started to understand and use some words of their native language.

On 25 May 2010, Rochom went to take a bath in the well behind their house but did not return. In early June, she was found in a 10 m deep latrine in the village. She took to living and sleeping in a small chicken coop near the family’s home, but would join the family for meals every three or four days. She still could not speak.