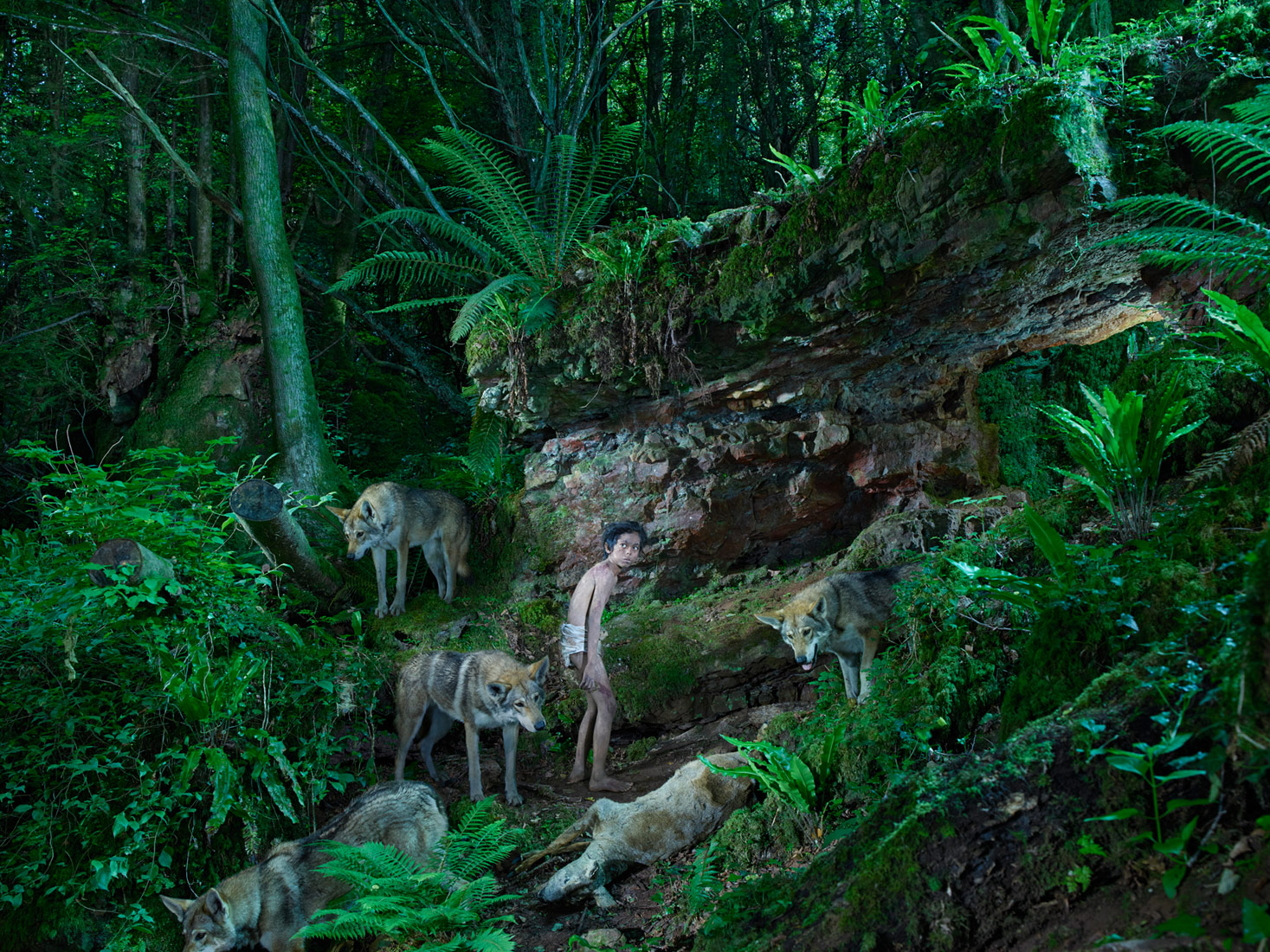 Shamdeo, a boy aged about four years old, was discovered in a forest in India in 1972. He was playing with wolf cubs. His skin was very dark, and he had sharpened teeth, long hooked fingernails, matted hair and calluses on his palms, elbows and knees. He was fond of chicken-hunting, would eat earth and had a craving for blood. He bonded with dogs.
He was finally weaned off eating raw meat, never talked, but learnt some sign language. In 1978 he was admitted to Mother Theresa’s Home for the Destitute and Dying in Lucknow, where he was re-named Pascal. He died in February 1985.