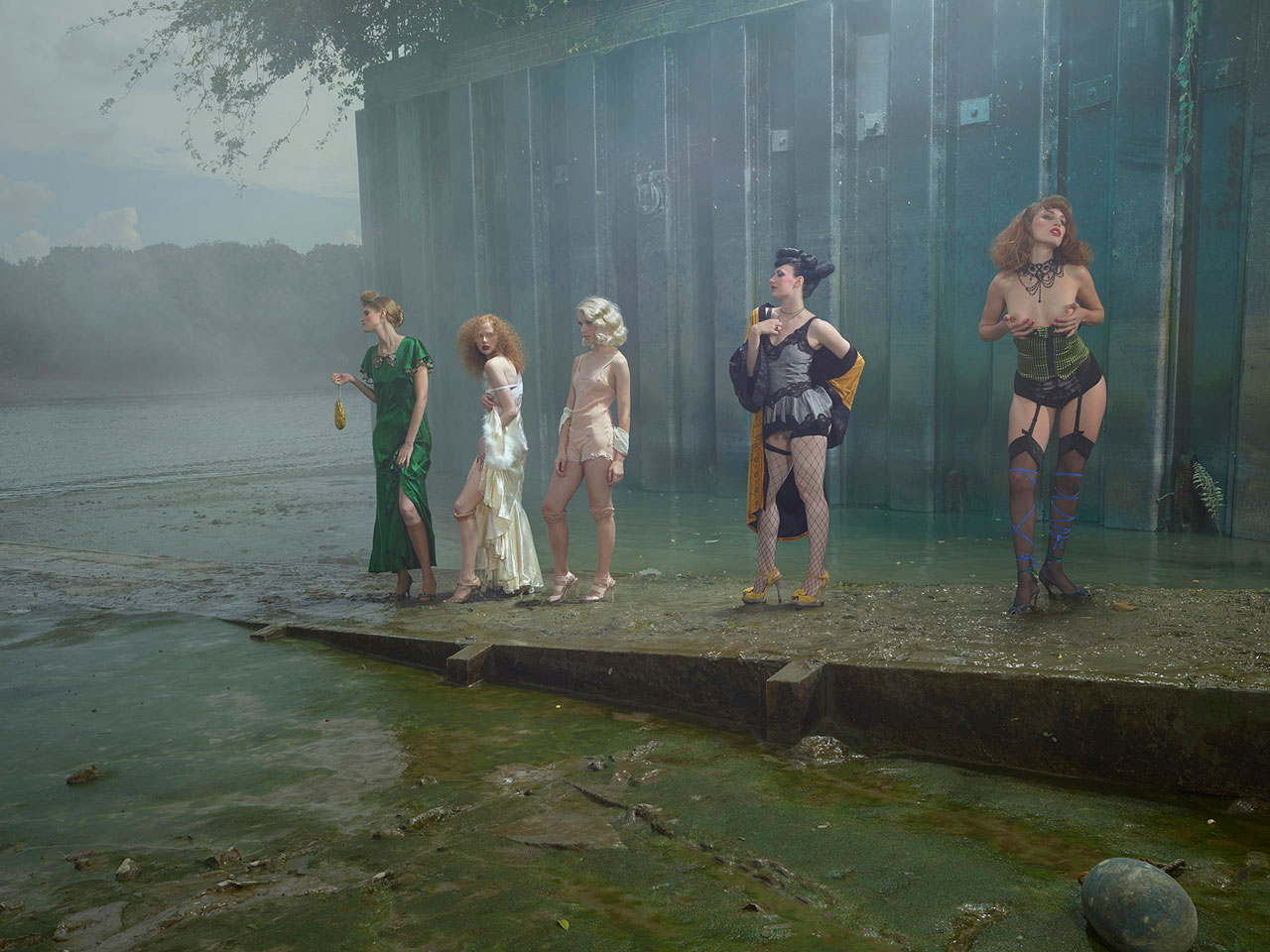 This rather extravagant name was given in the12th Century to a row of ancient tumbledown cottages nestled against the south wall of the churchyard of St Nicholas Church in Chiswick, which was then a small village on the boundary of London.

Sluts Hole was a narrow pathway lined with cottages lived in by fishermen, watermen, and small traders; their families lived in extreme poverty. It led to a landing place for a ferry over the River Thames, which was then the only crossing point for miles. It has often been claimed that the name Slut’s Hole’ came about from the nefarious other services provided to travellers by the impoverished women folk attempting to supplement their meagre income. But it has also been suggested that the name was derived from the Saxon word for ‘sluice’.

Now Chiswick is a leafy suburb in the west of London and, unsurprisingly, the street has long since been renamed. It’s now called Fisherman’s Place. But, naturally, the name ‘Slut’s Hole’ still reverberates in the folklore and history of Chiswick, raising the question of the origin of such an audacious name. Indeed, there are many anecdotal indications that the old cottages truly did harbour local ladies fighting against their poverty by providing carnal pleasures to travellers crossing the river by ferry.

Just one of many comments from the period:
‘I wondered how the whores made a living and thought of passing kings and bishops on their way to Hampton Court, the Thames being the main thoroughfare from Tudor times onwards’.