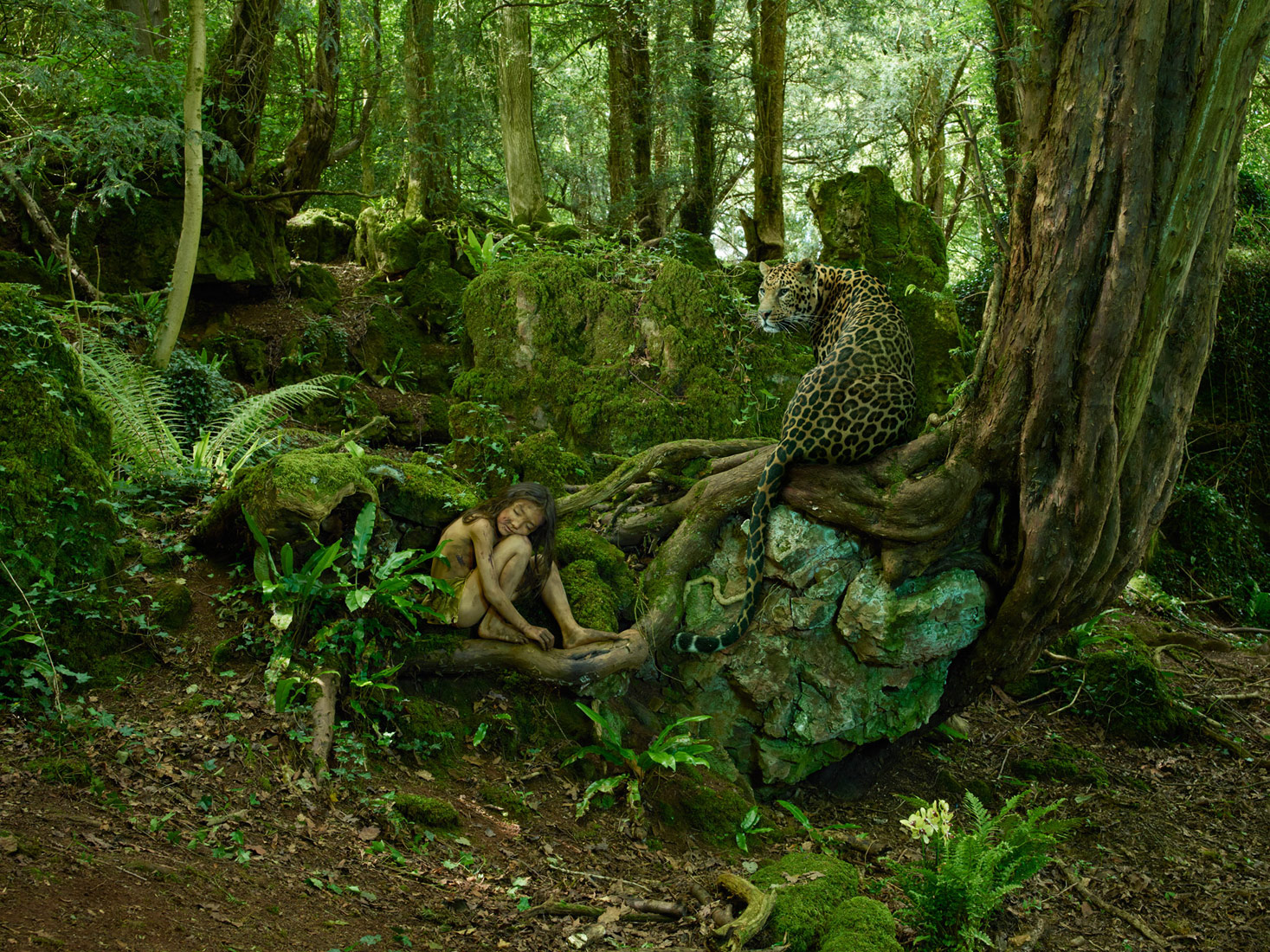 The boy child was two years old when he was taken by a leopardess in 1912. Three years later a hunter killed the leopardess and found three cubs, one of which was the now five year old boy. He was returned to his family in the small village in India. When first caught he would only squat and ran on all fours as fast as an adult man could do upright. His knees were covered with hard callouses, his toes were bent upright almost at right angles to his instep, and his palms, toe- and thumb-pads were covered with a tough, horny skin. He bit and fought with everyone who approached him, and caught and ate the village fowl raw. He could not speak, uttering only grunts and growls.

Later he had learned to speak and walked more upright. Sadly he became gradually blind from cataracts. However, this was not caused by his experiences in the jungle, but was an illness common in the family.