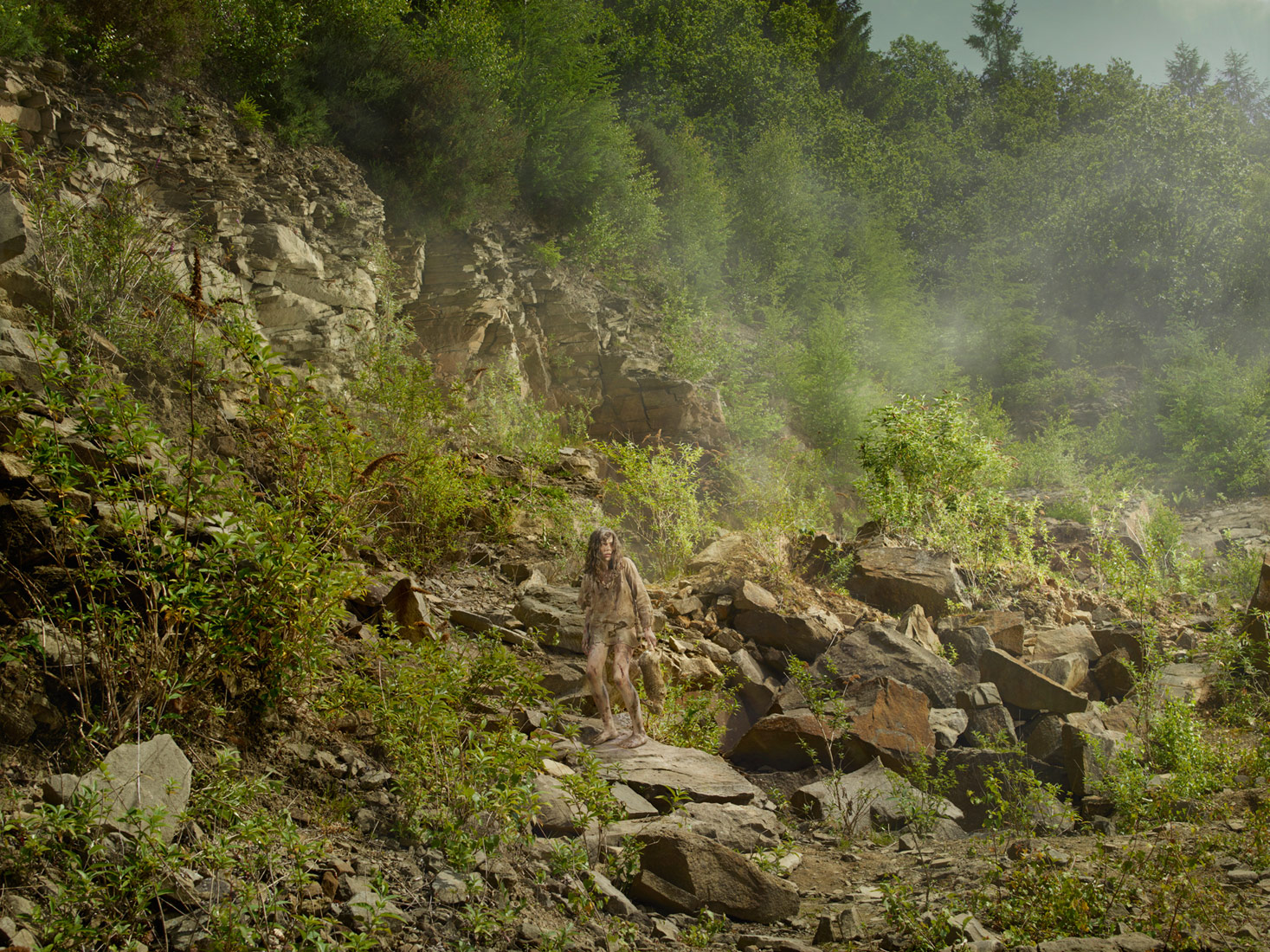 This is a historical but surprisingly well-documented case of a feral child, as he was very much researched at the time to attempt to find the derivation of language. Victor was seen at the end of the 18th century in the woods of Saint Sernin sur Rance, in the south of France and captured but somehow escaped. In January 8, 1800 he was caught again. He was about 12 years old, his body covered in scars and unable to speak a word. Once the news of his capture spread, many came forward wanting to examine him.

Little is known about the background of his time as a feral child, but it is believed that he spent 7 years in the wild. A biology professor examined Victor’s resistance to cold by sending him naked outside in the snow. Victor showed no effect of the cold temperature on him whatsoever.

Others tried to teach him to speak and behave ‘normally’, but made no progress. He was probably able to talk and hear earlier in his life, but he was never able to do so after returning from the wild. Eventually he was taken to an institution in Paris and died at the age of 40.